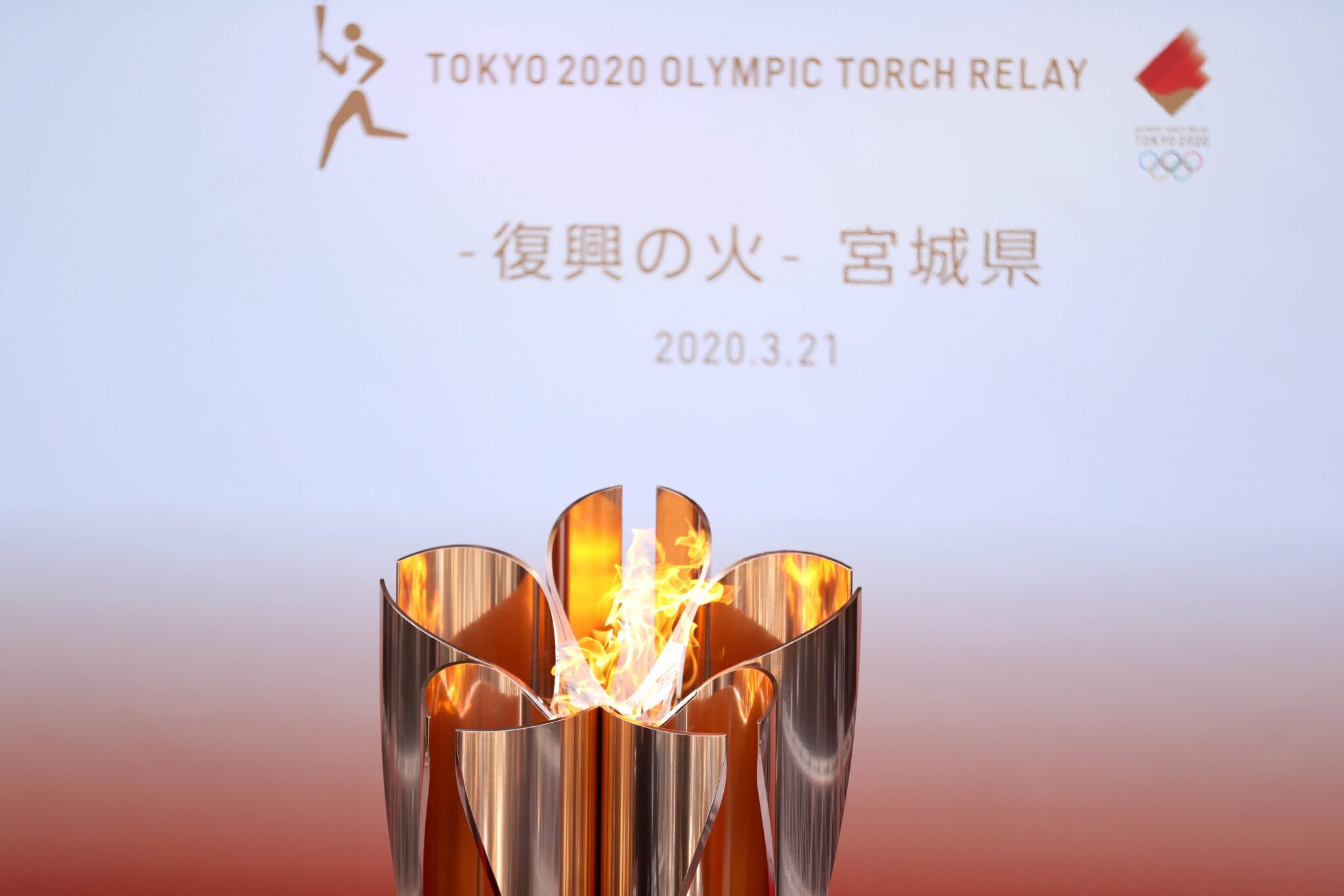 The first details of the Paris 2024 Olympic Torch Relay were unveiled on Tuesday.

The torch relay would take place over 70 to 80 days before the opening ceremony on July 26, 2024. According to L’Equipe, there will be around 700 cities along the route, which will be finalized next year. Around 12,000 runners in total will be involved in the relay.

The initial goal was to carry the torch to all 102 regions of France – 96 on land as well as the six islands – but some passed on the opportunity due to the $150,000 support costs associated with it. As it stands, the relay will cross around sixty French regions. He will also visit the Tahiti surf site.

The flame will travel from Greece to France by boat, “in accordance with the principle of sustainability that guides all Paris Organizing Committee done, especially with regard to the torch relay. There are approximately 1,300 miles separating Athens and Paris.

According to tradition, the flame will be lit in Athens using the rays of the sun in a ceremony held in the ancient ruins of Olympia. The ceremony began before the 1936 Summer Olympics and has been repeated before every Games since.

The last two Summer Olympic Torch Relays in Rio and Tokyo have traveled more than 12,000 miles each, while the 2018 Winter Olympics in Pyeongchang were a tenth of that distance. The shortest torch relay was before the 1976 Summer Olympics in Montreal, which took a course totaling less than 500 miles.

Some Olympic Organizing Committees have involved multiple countries in the Torch Relay route in the past, but such collaborations have been restricted following events at several international sites of the 2008 Summer Olympic Torch Relay in road to Beijing.

The torch relay currently has two sponsors – Coca-Cola and French banking organization Groupe BPCE – but is looking for a third. Coca-Cola will play a role in the recruitment process by choosing young people from disadvantaged neighborhoods in and around Paris to participate in the relay.