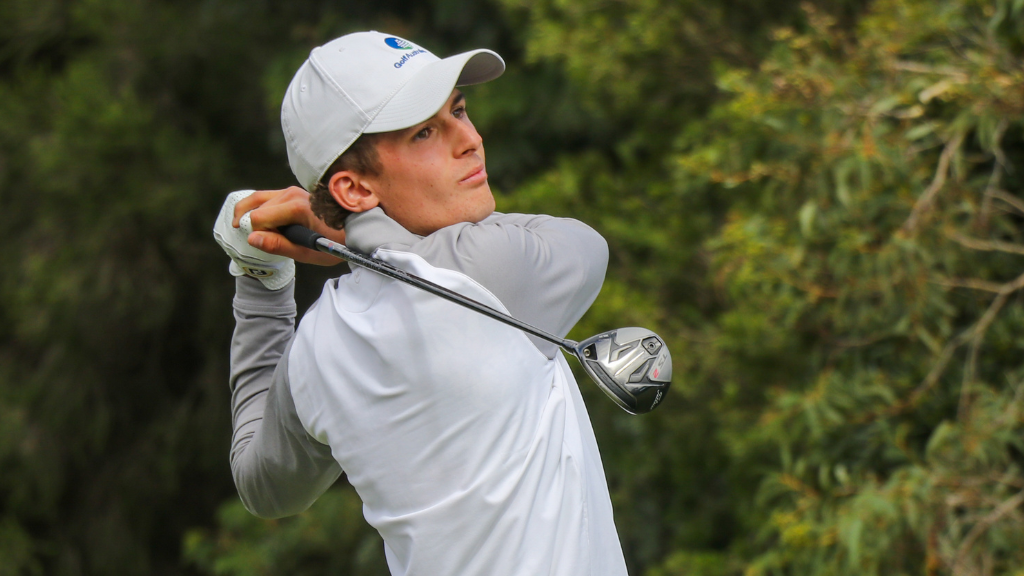 Reigning Australian amateur champion Connor McKinney is eyeing a quick transition to the professional ranks after dominating the first stage of the DP World Tour Qualifying School in Portugal.

McKinney and fellow Western Australian Braden Becker both advanced to stage two, but it was McKinney who turned heads, winning by five in a wire-to-wire triumph.

St Andrews Links Trophy champion in June, the Joondalup fan shot a nine-under 63 on day one at the Montado Hotel and Golf Resort and was never headed, adding rounds of 67-64-69 to finish five without fault and reserve its place in Second stage in Spain from November 3.

Becker will also join McKinney and Rosebud’s seven Australian qualifiers in the second leg after finishing tied for ninth in Portugal.

Setting up his week with back-to-back rounds of five under 67s, Becker rebounded from a par 72 in round 3 with a bogeyless four under 68 on the final day to complete two shots inside the qualifying cut.

The first stage of the DP World Tour Qualifying School continues this week with Simon Hawkes and amateur Hayden Hopewell in action in Sweden while Elvis Smylie and Victorian Lazim Medini will take part in the Q School in England and France respectively the first October week.