Erica R. Cramer
France traditions
Comments Off on A cultural history of education

A cultural history of education 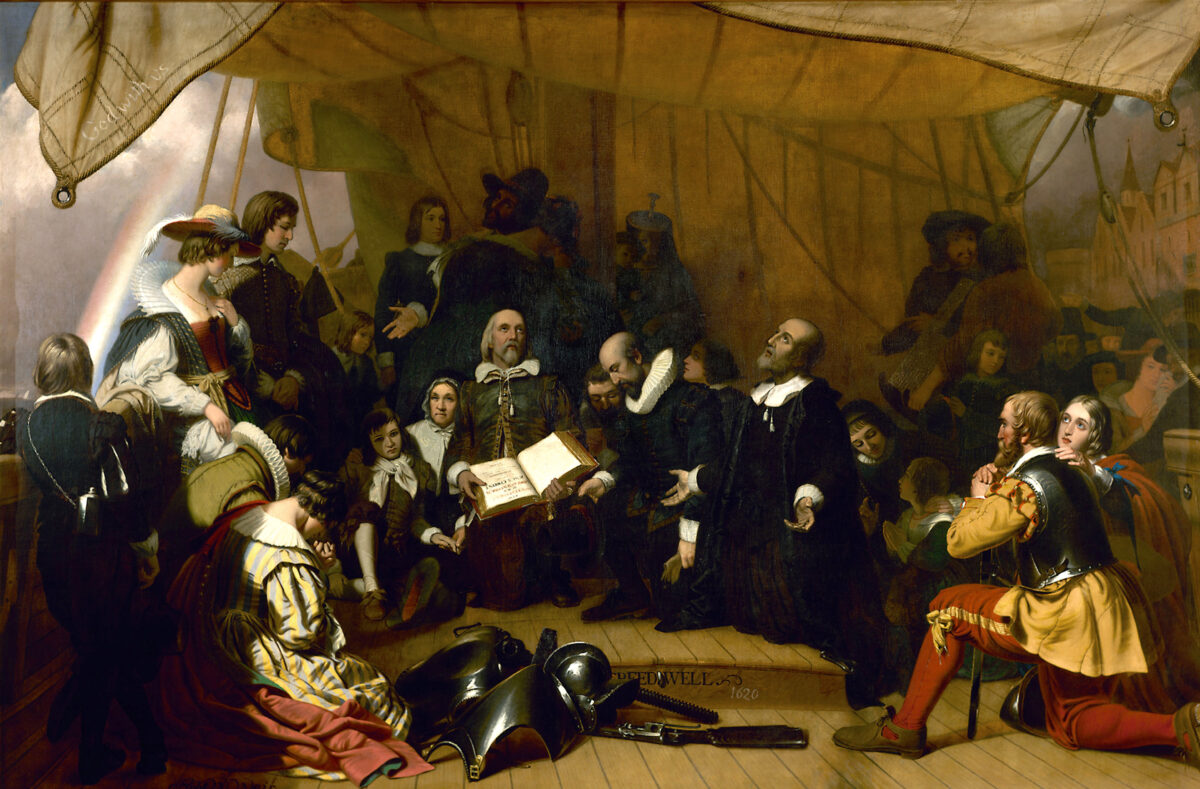 Education forms the minds of citizens at an impressionable age. What is taught and learned in school eventually affects the life and character of a nation.

Questions such as who should control schools, how education should be provided, who should teach, what students should learn and how they should be taught have haunted us for centuries.

Teachers and educational reformers have always considered themselves both pioneers and revolutionaries. The issues they wrestle with, including faith, philosophy, educational practice, psychology, law, and politics, have a long and often unstable history.

At the dawn of European colonization in North America, formal education was generally organized by religious orders.

The culture of the Western European settlers who settled in present-day territories of the United States and Canada was rooted in Judeo-Christian traditions and faith. Religious practice was an integral part of the life of French and English settlers.

In early French Canada, exploration and trading expeditions typically included a trio of merchants, soldiers, and priests, the first to seek profit, the second to protect Crown interests, and the third to temper the impulses materialists of the other two and to spread Christianity among the native peoples.

The development of Roman Catholic education dates back to the year 1620 when the first school was founded by the Catholic order of Récollets in Quebec. Typically, until the 19th century, almost all schools in North America were operated under the auspices of one Christian denomination or another.

In the British colonies, the famous Mayflower Compact of 1620 established Christian government in the North American wilderness as a religious act based on biblical law. In the “presence of God and each other”, the colonists entered into a covenant to “better order, preserve and promote” their ends in the new world.

Since the early Pilgrims had a single Christian worldview, there was no immediate imperative to separate church and state. It was only after several different denominations established themselves in America that the idea of ​​separation was incorporated into the 1789 Constitution of the United States of America.

In the early years of the European colonies, all education was faith-based. Everyone had to read the Bible, and children often learned to read more for religious than practical purposes.

Parents were generally encouraged to catechize their children in the tenets of the Christian religion. Bible-based societies viewed education as the most important means of providing future generations with cultural and religious institutions that would preserve and advance civilization. Harvard University was founded in 1636 with a grant from the Massachusetts Bay Colony as a training ground for Calvinist ministers.

One of the best-known American educators was Noah Webster, a devout Christian, born in 1758 in West Hartford, Connecticut. During the Revolutionary War, he was a student at Yale University. His Blue-Backed Speller, first published in 1783, taught millions to read. In 1820, the number of copies sold in the United States was about 20 million.

Webster, who had become a Congregationalist in his later years, considered the faculty of language a gift from God. He considered the famous dictionary he had compiled as the pinnacle of his work in godly endeavor.

By the time France and Britain had established permanent colonies in America, virtually all schools and colleges had classical Christian roots. The Christian tradition has set the tone for education for almost two centuries.

The kingdom without a king

In a major new book titled “Battle for the American Mind: Uprooting a Century of Miseducation,” authors Pete Hegseth and David Goodwin argue that a person’s vision of a well-ordered or “good” life is driven by a force which they call “paideia”. .”

The authors say this spirit “has proven to be the most powerful cultural force in all of human history.” In the case of ‘Western Christian Paideia’, it relates to traditional family life, worship, loyalty to country and community, personal industry and moral behavior. Christian children discovered virtue in a worldview or “paideia” of faith and patriotism.

Hegseth and Goodwin assert that Western Christian Paideia remained unchallenged and unchanged for centuries. He combined faith with freedom and influenced an entire civilization.

Today, however, we rarely think about the Judeo-Christian origins of our assumptions because we have been constantly taught to doubt the depth and value of all religious beliefs.

The authors of “Battle for the American Mind” state that: “The great plume of smoke we see rising from selfishness and hypersexuality in our culture emanates from a fire built to worship creation rather than the creator. We’re trying to have the Kingdom, without the King.

In the early 19th century, the decline of Western Christian Paideia began at the elite Harvard University in New England.

Harvard became a bastion of Unitarianism which rejected the doctrine of the Trinity and other Christian teachings in favor of a rationalistic and inclusive approach to belief. Harvard and other prestigious universities became the main sources of anti-religious education.

While many academic elites leaned toward atheism, the vast majority of ordinary North Americans remained conservative in their faith and educated their children in the biblical tradition until the first decades of the 20th century. At home, and in small Christian or Jewish schools, some still do it.

Conservative scholars have argued that over the past two centuries, North American schools, colleges, and universities have come full circle from Judeo-Christian daylight to neo-pagan darkness.

Like Pete Hegseth and David Goodwin, many have noted that modern educational reformers set out to change our cultural order and dissolve our attachment to Western Christian Paideia.

Over the past two centuries, North American educators have been influenced by a so-called reform movement that has done little or nothing to improve the quality of instruction, the content of the curriculum, or the mission of our schools.

We will examine the prodigious origins of the education reform movement in Part 2 of this continuing series on the history of education in North America.

William Brooks is a Canadian writer who contributes to The Epoch Times from Halifax, Nova Scotia. He sits on the editorial advisory board of “The Civil Conversation” for Civitas Canada.