French restaurants are getting a makeover in New York 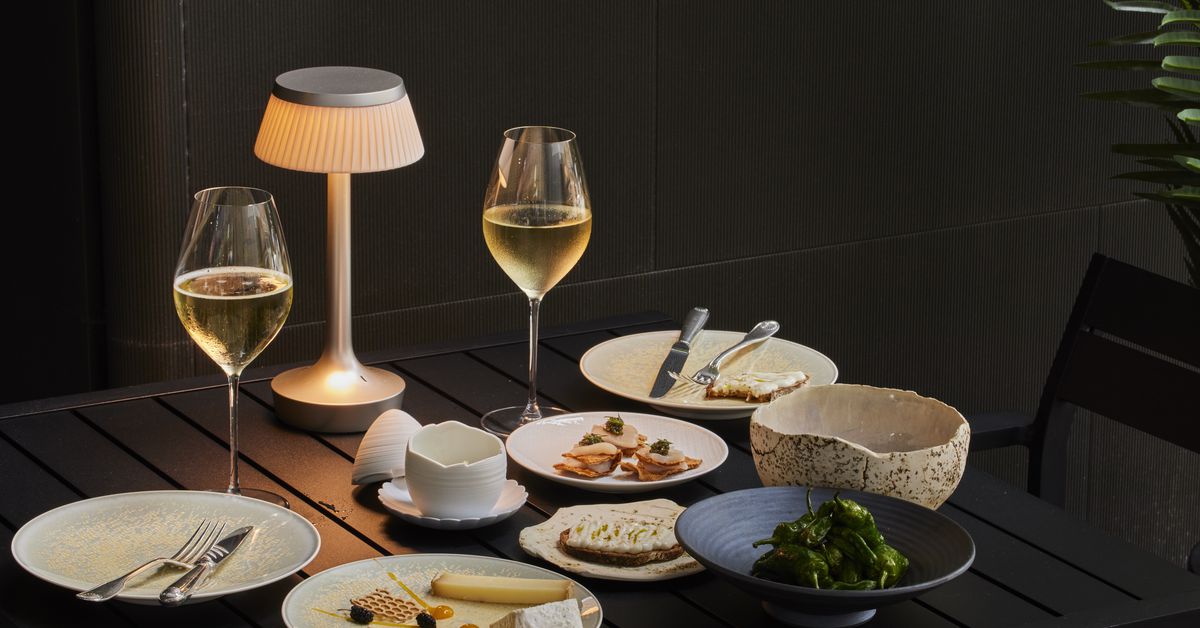 New York loves its French restaurants. Classic fine-dining restaurants and laid-back bistros have long been a city mainstay, but the genre is seeing new life as another wave of French eateries take over Manhattan.

French cuisine has a history of selling well in New York, restaurateurs say. While safe, it can also be sleepy, and some see an opportunity in reinterpreting French gastronomy for people who want to dress up and go out, but prefer to avoid white tablecloths and expensive tabs. Experience is also more likely to be rigorously scrutinized; French restaurant expectations may be higher. Recently, New York Times food critic Pete Wells skewer Boulud for not being (regional) French enough at his new Lyon cuisine-focused restaurant, Le Gratin.

The current portrait of French restaurants in the age of the pandemic strays from places like Stephen Starr’s Le Coucou and is decidedly more downmarket – more about drinks and conviviality, to more casual spaces with some elements of gastronomy, such as table service or the option of a tasting menu. When L’Abielle owner Rahul Saito and his team first flattened plans for the restaurant in early 2021 – when meals were limited to 25% capacity and vaccinations were just starting to become available – they knew their starting point was a pretty sure bet: There will always be a draw for French cuisine in New York. Then it came down to details. Do they take out the white tablecloths and aim for gastronomy? Draw the curtains and opt for a bistro?

The team guessed that customers would fall somewhere in the middle: “‘I don’t want to become some kind of hardcore Frenchman, but I still want to have well-executed dishes and have a good time,'” says Saito of L ‘Abielle. . “And I think that’s the balance we’re trying to find.”

The Tribeca restaurant is still a dining destination — there’s an eight-course tasting menu for $185, or an a la carte range with a $38 foie gras torchon and $45 truffle risotto — but the tables are bare, jackets and ties are not required, and neighborhood visits are encouraged.

“You don’t have to go through all the fuss to have good fine dining,” Saito says. “You can also have it in a much more laid back atmosphere. And that’s what we’re trying to do here.

Others have a similar idea. Maison Close, the French spot in Soho that opened in late July, selects a few elements of fine dining, including an emphasis on service and some dishes prepared at the table in a lively dining room. Maison Close business partner Cole Bernard says they are trying to transplant some of the restaurant energy they witnessed in Miami when New Yorkers decamped for Florida during the pandemic. “We saw that was something New Yorkers were looking for,” Bernard says.

Boulud, the French chef and restaurateur whose stable of New York restaurants includes cafés, bakeries and the two-Michelin-star gourmet restaurant Daniel, shows how differentiation in French cuisine has always existed – and always had a attraction in New York.

Although this may be the case on the client side, it is also the restoration costs. Owners across the city are less willing to take risks at a time when the supply chain is compromised and food prices are skyrocketing, which could also reinforce the push towards more accessible French restaurants without bells nor whistles.


Register to receive the newsletter