Erica R. Cramer
France traditions
Comments Off on The TotalEnergies parade of the 24 Hours of Spa for a spectacular comeback 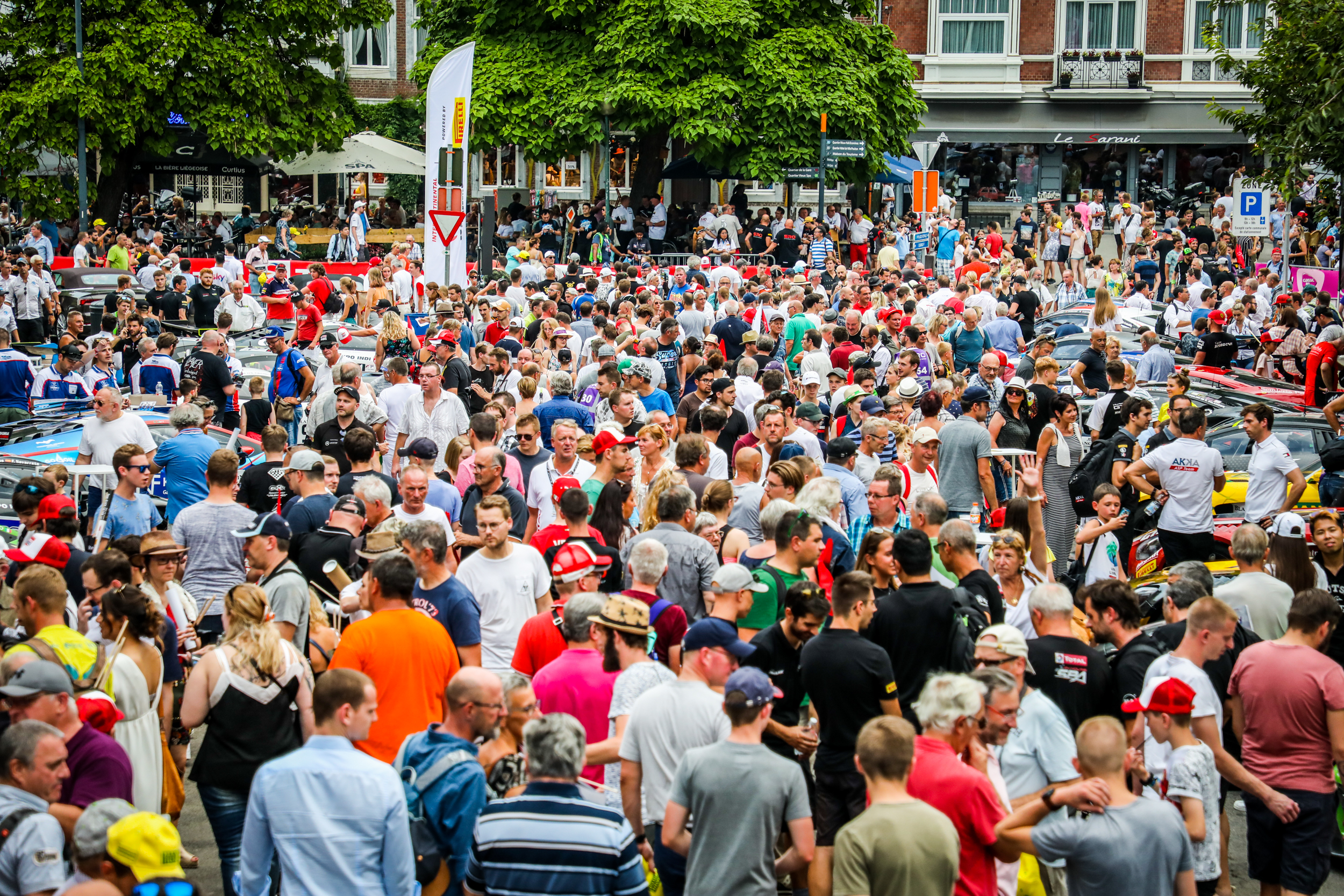 Competitors in the TotalEnergies 24 Hours of Spa are getting ready this year to participate in one of the most important traditions of the event: the parade to downtown Spa.

First held in 2002, the parade has become an immensely popular aspect of the week-long festivities leading up to the Belgian endurance classic. Absent from the program in 2020 and 2021 due to Covid-19 regulations, it will make its much-anticipated return this year with a spectacular line-up of cars making their city debut.

As always, all competitors competing in the next TotalEnergies 24 Hours of Spa will be there, with no less than 66 cars from nine GT3 brands confirmed. They will be joined by representatives from all of this year’s supporting championships, with the Lamborghini Super Trofeo, GT4 European Series, Formula Regional European Championship by Alpine and French FFSA F4 Championship all set to be involved.

In a very special addition for 2022, the parade will also feature cars participating in the SRO 30th GT Anniversary by Peter Auto. This unique event will bring together machines from the GT1, GT2 and GT3 eras to mark three decades since Stéphane Ratel organized his first international GT event. So fans can expect to see some of the iconic cars that have contributed to the history of the TotalEnergies 24 Hours of Spa.

Leaving the track shortly before 5:30 p.m. CEST, the cars will take a road lined with spectators to the town center of Spa. Here they will be on display for fans to get a closer look at, while the stars of this year’s TotalEnergies 24 Hours of Spa sign autographs before heading to the theater for the drivers’ briefing.

Finally, they will make the return trip to the Spa-Francorchamps paddock at 8:30 p.m. in view of a very busy Thursday on the circuit. As always, participation in the parade is free for all fans. This will allow everyone to discover the unique atmosphere of a popular tradition of the TotalEnergies 24 Hours of Spa which is making a comeback.