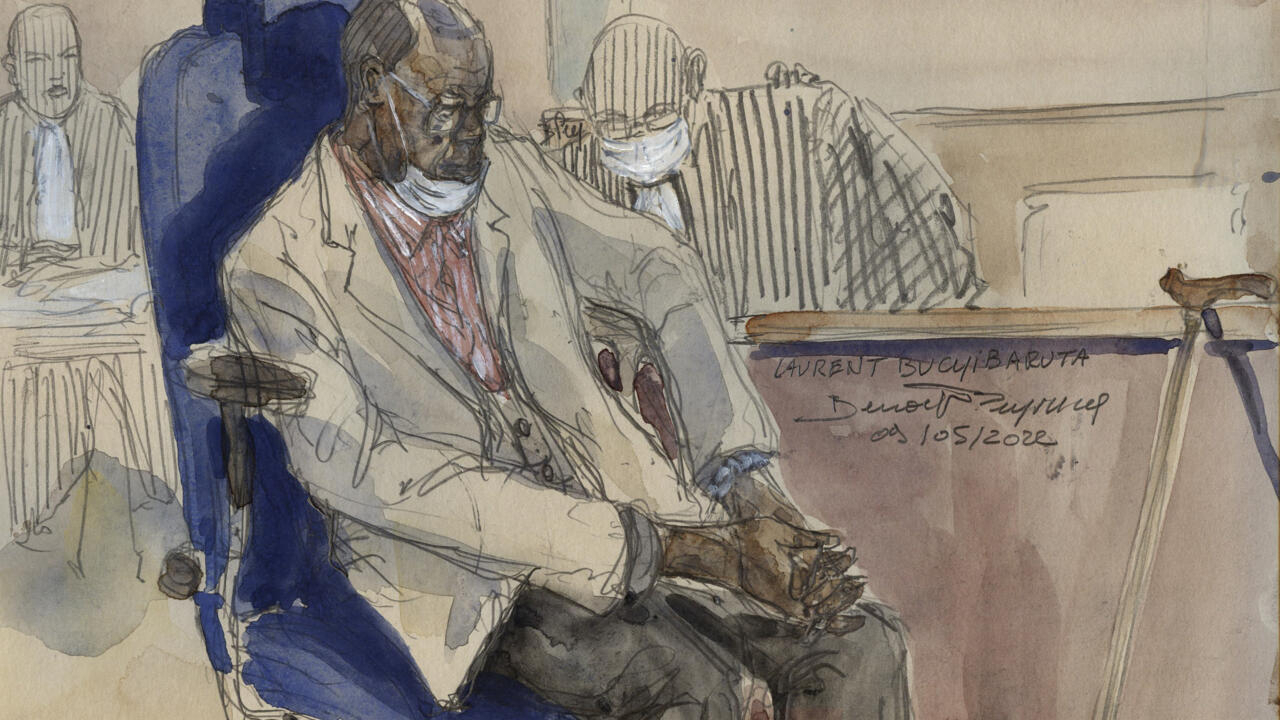 A French court jailed a former senior Rwandan official for 20 years on Tuesday after convicting him of complicity in the genocide of the African nation.

Laurent Bucyibaruta is the highest Rwandan officer to have been tried in France for the 1994 massacres in which around 800,000 Tutsis and moderate Hutus died in 100 days of massacres.

At the heart of the case against the 78-year-old were several “security” meetings, either ordered or attended by Bucyibaruta, which prosecutors say were actually planning sessions for the murders.

Specifically, the former prefect of the southern province of Gikongoro was accused of having persuaded thousands of people to take refuge in the technical school of Murambi, promising them food, water and protection.

A few days later, in the early hours of April 21, tens of thousands of Tutsis were executed there in one of the bloodiest episodes of the genocide.

The court also considered Bucyibaruta’s responsibility for the massacre of around 90 Tutsi students at the Marie Merci school in Kibeho on May 7, 1994 and the execution of Tutsi prisoners — including three priests — at Gikongoro prison. .

During his trial, Bucyibaruta denied any involvement in the killings.

“I was never on the side of the killers,” Bucyibaruta told the court at the end of his trial on Tuesday.

In an apparent message to genocide survivors, he said, “I want to tell them that the idea of ​​leaving them to the killers never occurred to me.”

He added: “Did I lack courage? Could I have saved them? These questions, these regrets even, have haunted me for over 28 years.”

His lawyers had asked the court to take “a courageous decision” and acquit him.

The trial involved more than 100 witness statements, including some from Rwandan survivors, either in person or via video link.

Bucyibaruta, who has been in France since 1997, has myriad health problems and was allowed to remain under house arrest during the trial to receive treatment.

France has long been under pressure from activists to act against alleged Rwandan perpetrators who later took refuge on French soil.

The French government at the time of the genocide was a longtime supporter of the ruling Hutu regime, which has caused decades of tension between the countries since.

A separate French investigation into the act that sparked the genocide – the shooting down of Hutu President Juvenal Habyarimana’s plane – was closed earlier this year.

Investigators had suspected that rebels under the command of Tutsi rebel leader Paul Kagame – now Rwanda’s president – were responsible for hitting the plane as it landed in the Rwandan capital.

Kagame has always denied it.

Four people in three cases have already been convicted by French courts of genocide: a former hotel driver was sentenced to 14 years in prison, an army officer was imprisoned to 25 years and two mayors were sentenced to perpetuity.